Best Programing Language For Making A Side Income 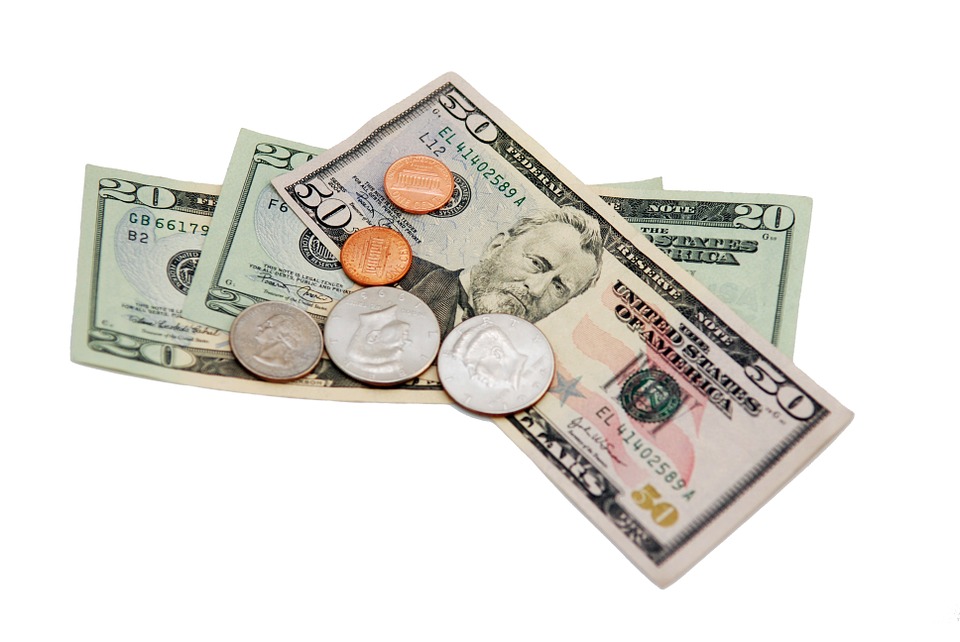 If you know how to code, you can easily make a substantial side income. Programing not only leads to good careers, it can lead to a much more lucrative side project. There are countless examples of side projects that became a full time income. There are also many coders who made a side project that they were able to sell and retire from. Whole businesses have been built around side projects.

Not all programing languages are equally profitable though. Some languages are better suited for side income than others. Don't waste your time learning a language which will not make you any money.

Here are the most profitable coding languages.

The easiest way to make a simple passive side income is through a website. With a website you can make income through ads, affiliate marking or through selling a virtual service. Websites continue to be more popular and easily accessible than mobile phone apps.

JavaScript is the language that that powers interactive websites. This includes web application and browser/HTML5 games. By learning JavaScript you are opening up yourself to the largest possible market. There are more website users than any other medium on the Internet.

Even if you are running a simple WordPress blog, learning JavaScript can help you increase your income. Many people who run profitable side income websites do not know how to code at all. As soon as you gain web coding skills you can take your website to the next level. You can add interactive features, calculators, tools, games, etc. By doing so your website will stand out from all the others.

A few years ago infographics became a very popular way to get backlinks and increase SEO. This is because infographics were rare and highly sought after. Today, infographics are easy to produce. There are a ton of infographic making tools, including profitable websites that allow users to make infographics online.

JavaScript can be used today in the same way that infographics were used in the past. You can make web apps and other tools that will bring value to your users and give you valuable backlinks. Infographics just don't get the same kind of backlinks that they used to. Interactive apps do.

Making a web app can be very lucrative. Even if you offer the service for free, the amount of traffic going to a popular web app can be immense. Look at Google. Most the services they offer are free and just contain some ads.

You can also make money making JavaScript games. One game maker's popular blog about making money from his games can be found here.

For years JavaScript was just a language used to run websites, but now that NodeJS is here you can also use JavaScript to run on servers doing backend tasks. You can have a whole application that does frontend and backend with a single programing language.

Creating a website is a great way to make a passive income.

JavaScript also happens to be a popular and beginner friendly language. There are tons of resources and introductions on how to start learning JavaScript. And to see your application all you need is a web browser.

When you learn Java you will be able to create mobile apps that can be used on Android phones. These apps can be sold or have advertising within them. A popular side-project Android app can make hundreds of thousands of dollars.

I recommend the Android market because it is larger and also less restricted than the iOS marke. There are more Android devices than iOS devices. Android controls about 80% of the market, while iOS has about 18% of the market. You are able to reach a lot more people if you develop for Android than for iOS.

Android stores are also less restrictive than iOS stores. Apple has a tight grip on what it allows and does not allow to be distributed through the iOS app market. It would be a terrible feeling to develop a great app only to have Apple ban it from being sold.

Making apps in Java is going to create the most efficient and fastest Android apps. If you are interested in Android apps, then Java is where you should focus.

Java is not the easiest of languages to learn. It is an older language and is a bit more verbose than some newer languages. However, it is one of the most common languages computer science students learn in school and is sought after by employers.

Swift is a language developed by Apple specifically for its iOS platform. If you want to make iOS apps, this is the language to learn.

As with Java you can use Swift to make mobile apps that will then be sold or will contain ads. Mobile apps are a great way to make a side income.

The best thing about Swift is that it is a modern language made specifically for iOS. Swift is very powerful, intuitive and user friendly. Developers who start to use Swift are hooked on the language very quickly. Swift makes development a pleasure.

If you are looking for a programing language that is fun to develop in, Swift might be the best choice. It is the most modern of the languages on this list. Those who developed Swift learned from the mistakes of other older languages.

If you are looking to develop iOS apps or if you want to make mobile apps with a very powerful and developer friendly language, then consider Swift.

Making a side income involves making something that end users are going to find value in. This is different from a real job or a full-time start-up. A side income is not meant to take up too much of your time. That is what your day job is for, and for most people, a day job will bring in the majority of their income.

A side income should largely run on autopilot after being created. This is why websites and mobile apps are a great way to make a side income. Once they are published they do not require a ton of additional work.

This is especially true of websites. Mobile apps do end up needing updates more often then websites simple because mobile phones change more often than do the computers that are used for web browsing.